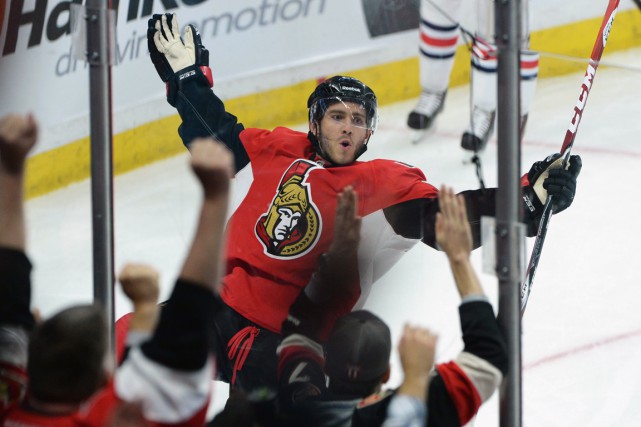 It’s still very early, as the upcoming NHL season is over two months away. But with most of the moves made and the rosters nearly set, here are a few of my top 2016-17 fantasy hockey sleepers.

I define a sleeper pick as any player who I believe is very undervalued. Whether you’re playing daily fantasy sports, or partaking in a season-long league, you should keep your eyes on these players.

In his first two full seasons in the NHL, forward Mike Hoffman has put up 27 and 29 goals, respectfully. He has one of the most lethal shots in the NHL because of his unique release. In fact, there aren’t many players in the NHL today who can score goals from the distance Hoffman scores from. 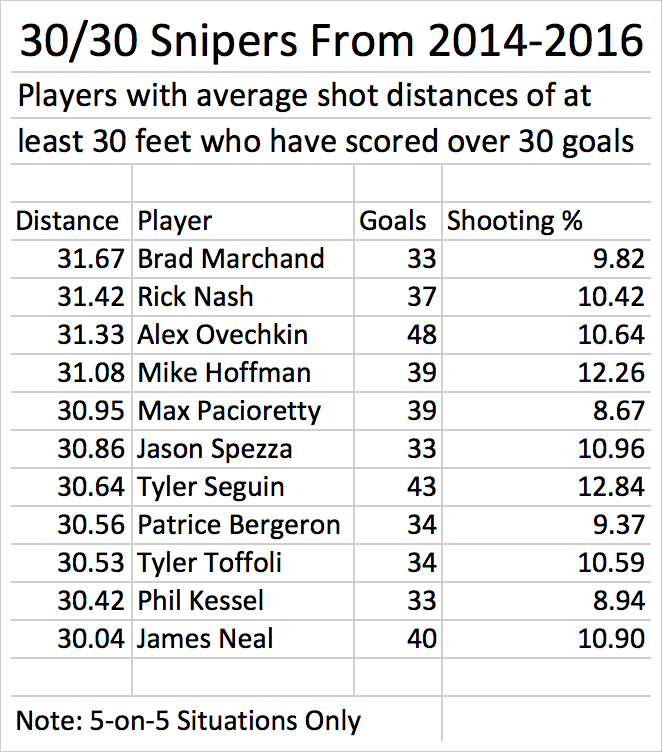 His usage last season under coach Dave Cameron was odd to say the least. At one point Hoffman was benched and then placed on the fourth line with the much less talented Chris Neil.

Ultimately, Cameron was fired in the off-season and Guy Boucher, who coached Hoffman for three years in the QMJHL, was hired by the Senators.

“I’m so excited to be coaching him again. I know him,” Boucher said. “I know what to do with this guy and I know how to surround him.”

Interestingly enough, with the Lightning in 2011-12, Boucher coached another sharp-shooter like Hoffman in superstar Steven Stamkos. He scored 60 goals that season to lead the NHL.

On June 29th the Edmonton Oilers made a blockbuster trade, acquiring defenseman Adam Larsson from the New Jersey Devils and sending forward Taylor Hall back in return. Like most, I did not like this trade for Edmonton at all. However, the trade has given Adam Larsson a big opportunity to make himself known as a household name.

In the 2011 NHL Draft, the 23-year-old blue-liner was drafted at 4th overall by the New Jersey Devils who are often regarded as the most-defensively minded team in the league.

Larsson’s scouting report said that he was a big, physical, minute-eating player capable of playing at both ends of the ice. As advertised, the strong defenseman has been given a lot of ice time thus far in his career against the top players in the NHL and has fared well.

However, Larsson was given a role in New Jersey where he was not given any offensive opportunity. He was only expected to defend and rarely got powerplay minutes. Instead, he was considered a go-to penalty killers.

Not only that, but Larsson was dead last in the NHL last season among defensemen in Offensive Zone Faceoff Percentage (minimum 750 minutes of ice time). Larsson was on the ice during faceoffs in the offensive zone just 29.71% of the time because he was constantly given defensive zone starts by coach John Hynes. [Stats: Corsica Hockey]. 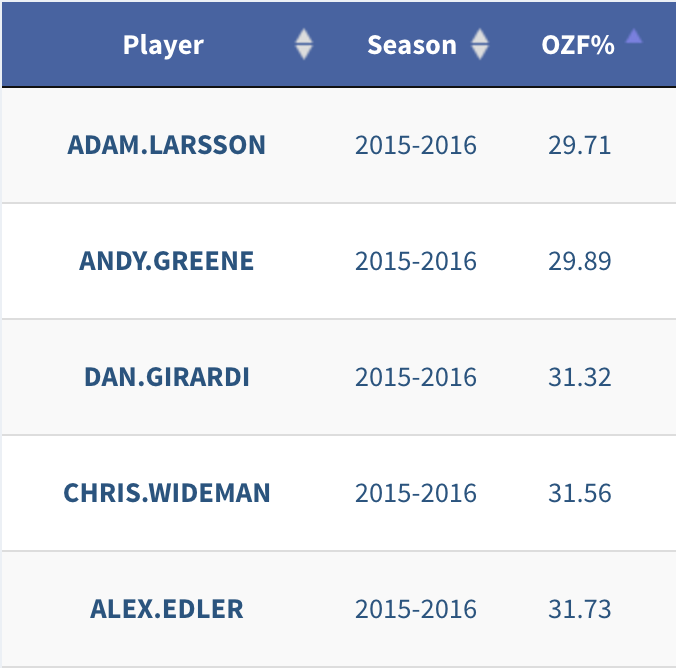 As a result, he only had 18 points in 82 games last season. We have yet to see what he can bring offensively.

“I think I can take an even bigger step,” Larsson says. “There was a lot of focus on defense and penalty kill last year and the next step is to be more offensive.”

I think we can expect Larsson to get more offensive opportunity with his new team, the Edmonton Oilers. Additionally, in Edmonton he will have hockey phenom Connor McDavid to pass the puck to. McDavid had a transformative effect on his linemates last season and he will no doubt make Larsson a better player as well. I absolutely believe that Adam Larsson will set a career high in points this season.

Vatrano split last season in the AHL and NHL. He put up some ridiculous numbers in the AHL, netting 36 goals in the same amount of games. This was good for the regular season league lead despite the fact he only played half the amount of games as the next players on the goal leaders list.

In the NHL, Vatrano had 11 points in 39 games and was often sheltered on the depth chart. He received an average of only 11:53 minutes of ice time per game and played on the fourth line.

He could significantly benefit from some more ice time this upcoming season. Maybe the departure of Loui Eriksson could give him an opportunity?