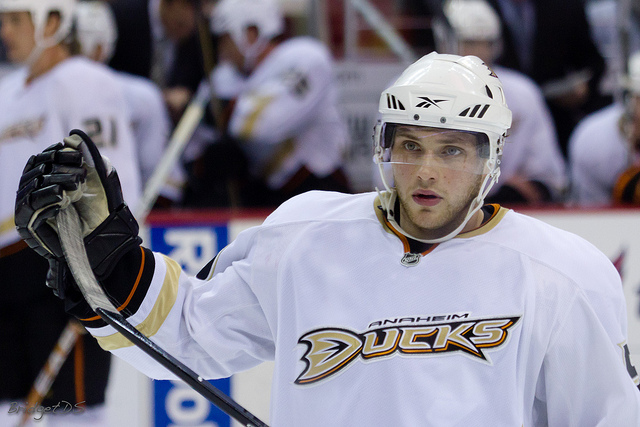 Bobby Ryan had some very harsh words for the Anaheim Ducks organization recently. There were rumours circulating around the forward earlier in the 2011-12 NHL season that he wanted out of Anaheim. Now, Ryan has really made it clear that he doesn’t want to be a part of the Ducks organization.

“I take things personally,” Ryan said. “Anaheim to me has been a team over the past year that really has shown me nothing to prove that they want me here, unfortunately. Obviously, it’s not the ideal situation. When you get drafted, you want to win championships with that team and every time they look to add a piece to the puzzle, I’m the piece going the other way.”

“I gotta be honest with you. At this point, I don’t care. Move me… because it’s just tough going to the rink every day knowing that if something goes wrong, you’re going to be the guy moved.”

I’ll actually be very surprised if Bobby Ryan is still a Duck come the 2012-13 season. His days in Anaheim look to be numbered.